The suspension of cruises for 90 days will have a great impact on the economy of the UK. This may cost a total of £888 million. There will be a loss of 5525 jobs and £287 million with respect to wages. Warnings have come from the cruising industry body, the International Association for Cruise Lines. The association that represents over 95% of the cruise fleet of the world has disclosed a new data that this suspension of all cruise operations across the globe will have a significant impact on businesses and communities in the United Kingdom. The cruising industry supports more than 40517 direct job opportunities throughout the UK. If the wages of employees both offshore and onshore are accumulated, it comes to a total of £1.35 billion. 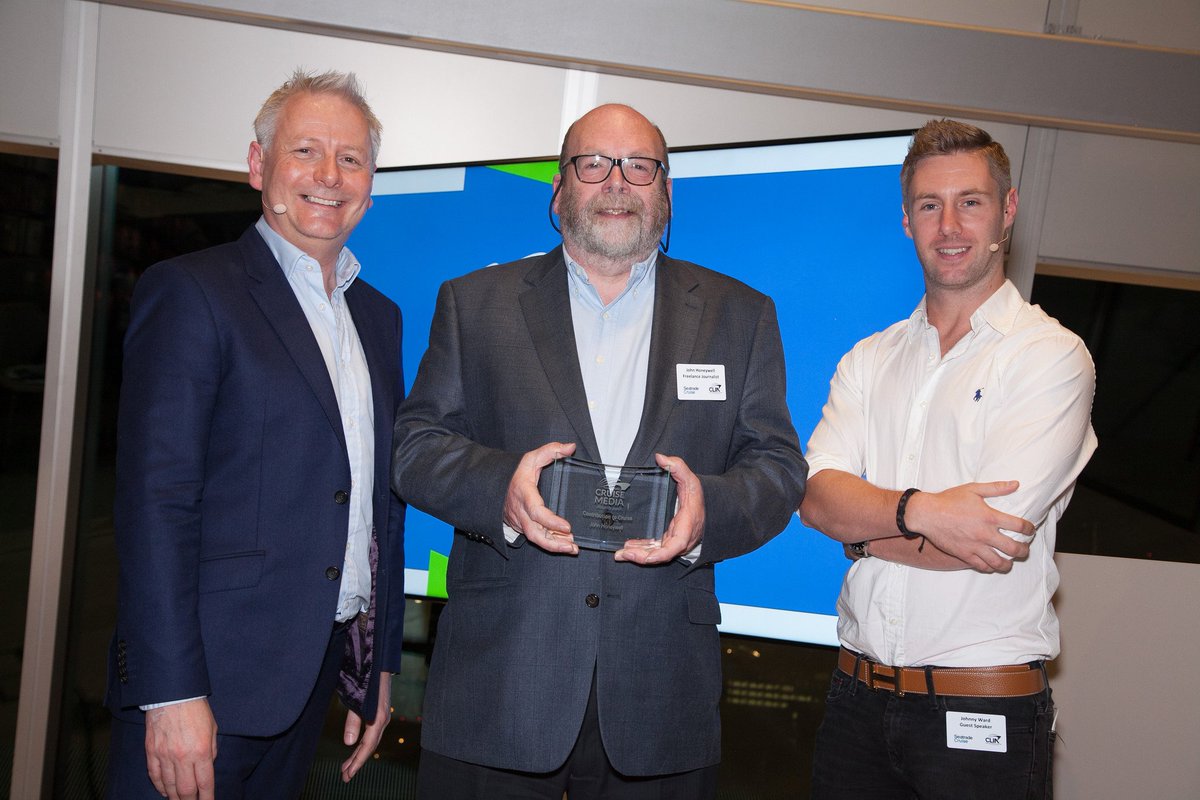 If the indirect jobs are also taken into account, it has been predicted that the total loss on the economy will rise to 13788 job opportunities, £2.37 billion, and £746 million as per wages for a cruise suspension for 3 months. It has also been anticipated by the International Association for Cruising Lines that for every 1% drop in the cruising industry of the UK, there will be a loss of 530 jobs. Each day will result in losing 55 direct jobs and 139 in total jobs in the country.

Andy Harmer, the Director at the International Association for Cruising Lines in Ireland and UK, said that the cruising industry alone generates about £10 billion in the economy of the country every year. But if the suspension goes on for 3 months then it will have a massive impact on the economy as a whole. The Director added that it was right to suspend cruising operations because public health comes first. But it is also important for the national and international health authorities to look into things that will benefit all.